Why are Photos and Film Sensitive?

Storing Film and Photographs are made of a sensitive and highly flammable material. Not only that, but photo negatives are even more sensitive to light! This is because the material that is best capable of capturing the depth and light of a situation is also more sensitive than paper or other means. 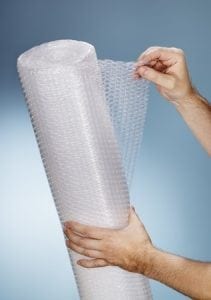 Allowing Water or Liquid to Access Them – Water and Liquid work in the opposite effect of sunlight but it still damages. Water will break down and tear apart photos.

Exposure to the Elements – Exposure to everyday things such as dust and oxygen can slowly degrade a photo, and un-shot film can be less efficient if left out for too long.

How to properly Store Photos and Albums 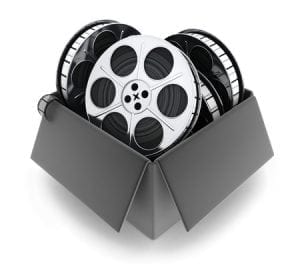 Trunks are Great for Storing Albums – However, Albums are not safe from water and chemicals. If you keep your albums in a trunk or large receptacle, it will make it much easier to keep them safe.

Unused Film Kept in air tight areas – If you have rolls of film or photo stock that you haven’t used yet, try to keep them in airtight containers or even an old toolbox that has no remnants in them.

Store it Digitally – Finally, if you are less prone to nostalgia, try having them digitized and then keep them in the cloud or on SD cards within your storage facility. It doesn’t hurt to have a backup.

Xtra Storage loves looking over memories. Between photo albums to even the classic rolling slide shows, sometimes you only have the old memories and those are captured on film. If you would like to know more about storing memories or your precious objects, call us today!

Why Should You Never Live in Your Storage Unit

In most cities, renting a space is an expense many people can’t afford. If you find a decent apartment to stay in, you...
Read More

5 Factors to Consider When Choosing a Self-Storage Unit

People often rent a self-storage unit only to find it unsuitable for their requirements. They wish they had done...
Read More

What are the Benefits of Using a Storage Unit?

Several times, we all find ourselves in a cluttered mess of items. Often you cannot even find something on time...
Read More